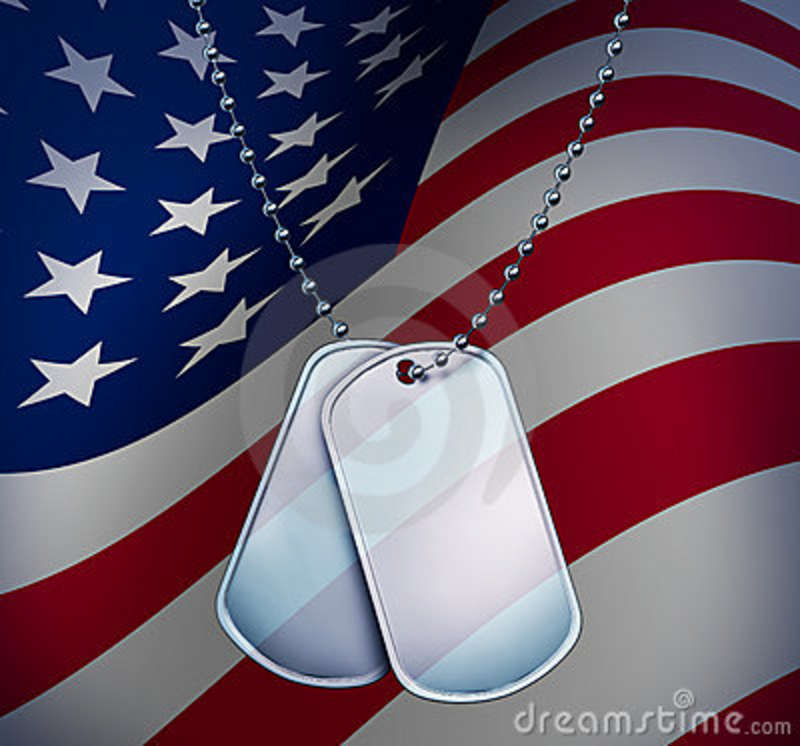 Every now and then we have an experience that seem to put things into perspective. As I was packing for a trip this week I was complaining to my wife about how much I did not want to go away. I was going to miss my first Halloween since the kids were born and I was a bit bummed about it; going from house to house with my three is always something I look forward to – their insomnia due to a sugar high, not so much.

Though it wasn’t just missing Halloween that I was bummed about; I was sharing with her my feelings of being burned out from all the travel I do.  When I was younger, I romanticized travel and looked forward to it. New cities. New experiences – I couldn’t get enough.  I was very much like my father in that regard (he spent most of his time on the road pitching the American Express card to merchants).  He warned me that it would eventually take a toll and, as usual, he was right. But I love what I do for a living and that makes up for the nights on the road spent in hotel rooms and the requirements to almost strip down to my skivvies while going though airport security.

My project this week involved interviewing recently retired senior ranking members of the military about what they want in their civilian careers.  I started off by asking everyone to tell me about the roles they played in the military and how the skills they learned can be applied to the private sector.  We could have spent each two-hour discussion on that question alone.  We covered a lot of ground talking about new jobs they would take on in the military and the necessity to learn new roles quickly and lead/work through others to meet objectives.

Each and every man and woman I spoke with inspired me in ways in which words won’t do justice.  Everyone one around the table had a can-do attitude. I could see each being successful in any endeavor they had an opportunity to try yet the biggest barrier they faced when talking to companies in the private sector was that they did not have any experience in the field in which they were investigating.  That’s a pretty narrow minded and shortsighted attitude if you ask me. I am pretty sure if one can lead others into battle and survive, they can figure out how to market a product, sell insurance, or, hell, even moderate focus groups.

I noticed something interesting about the groups I ran today.  Almost every person stayed beyond our allotted 2 hours just to chat with fellow participants after the group. Typically, consumers go all Billy Joe and Bobby Sue on me (i.e. take the money and run) but these men and women, who didn’t know each other prior to their group, all wanted to stay and chat afterwards.  There is a shared bond there, a camaraderie that is hard to put into words. When I handed one guy his incentive check he looked at me and said, “You are paying me for this? You don’t really need to.” He had forgotten that he was promised an incentive.

I overheard one participant telling another a story about a fellow soldier who was killed 5 years ago in Iraq and about the foundation  started in his honor. Then, all of a sudden, it hit me.  Here I was complaining about one night on the road this week (did I mention I stayed in the Ritz-Carlton?) and I was surrounded by men and women who count their nights away from home in months and years rather than days. I slept at the Ritz while men and women around the world are sleeping on the ground. At that moment I remembered just how fortunate I am on a few levels: