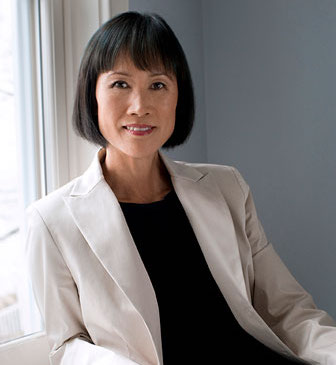 “They don’t hire girls into the FBI,” these were the words Tess Gerritsen heard from her guidance counselor after expressing an interest in the Federal Bureau of investigation. While that sentiment feels like a dark cloud that hovered over our culture during the time of Tess’ high school days, it’s one that has a silver lining considering she eventually went on to become an internationally acclaimed bestselling author. Tess’ path to writing, though, was not what you would call linear. Inspired by her appreciation of Nancy Drew novels, Tess had a dream of becoming a journalist at a young age, but her father, a Chinese immigrant, eschewed journalism as a career path and Tess eventually studied medicine, receiving her medical degree in 1979. While on maternity leave, Tess wrote a short story that won first prize in a fiction contest and this success planted the seed that she might be able to have a career as a writer. When she and her husband, also a doctor, found it challenging to both work full time as doctors and raise a young family, Tess volunteered to stay home with the kids as well as focus on her writing. This move paid off as Tess is now a multi award winning bestselling author who has sold more than 30 million books around the world. I recently had a chance to speak with Tess about her career as both a physician and author. We discussed how she made the leap to writing full-time and what it takes to write successfully in multiple genres. Listen in as we chat about why the best stories written are those whose subject matter elicits strong personal reactions in the writer, why it’s critically important to feed your curiosity as an author, and how she and her husband could have been considered persons of interest in the Golden State Killer case. Be on the lookout for Island Zero, a Tess Gerritsen penned movie, available in video-on-demand starting May 15th. Directed by her son Josh, this old-school suspense thriller is available for pre-order now exclusively from iTunes.