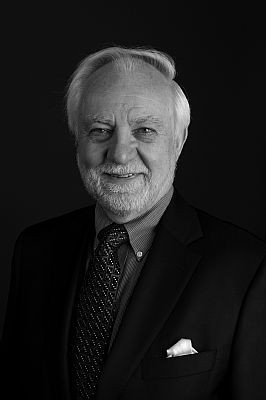 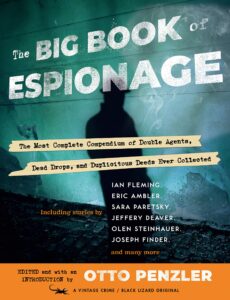 Otto Penzler is regarded as the world’s foremost authority on crime, mystery and suspense fiction. He founded The Mysterious Press in 1975, which he later sold to Warner Books (1989). He reacquired the imprint in 2010 and it now publishes original books as an imprint at Grove/Atlantic, and both original works and classic crime fiction through MysteriousPress.com (www.mysteriouspress.com), in partnership with Open Road Integrated Media.

Penzler is a prolific editor, and has won two Edgar Awards, for Encyclopedia of Mystery and Detection in 1977 and The Lineup in 2010. The Mystery Writers of America awarded him the prestigious Ellery Queen Award in 1994 and the Raven–the group’s highest non-writing award–in 2003.

Listen in as Mike and Otto chat about his life and career including his experiences as a young boy emigrating to the US from Germany during the middle of World War II, how he traded in his desire to become a physicist for either the dream of becoming either a great American novelist or the center fielder for the New York Yankees, and how some harsh criticism towards his first novel pushed his aspirations in another direction.

Along the way we speak of forbidden love, the importance of betting on oneself, and how a two-thousand-dollar investment in a midtown Manhattan building paid off. His latest anthology, The Big Book of Espionage is available now wherever books are sold and is the perfect holiday gift of anyone in your life who’s into dead drops, double agents, and duplicitous deeds.