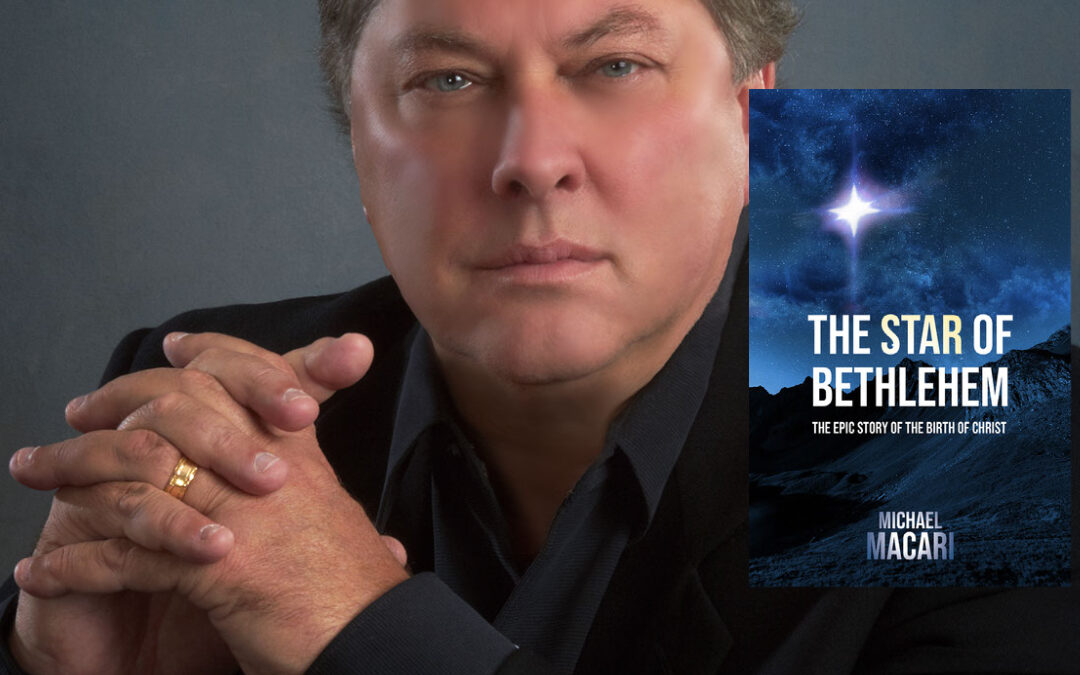 Out of the many guests I’ve hosted on Uncorking a Story, Michael Macari may have one of the most varied tales to tell. The son of immigrant parents, he was in Adonis, an up and coming rock band that was just about to feel the sensation of stardom with a record contract until a kidney stone sidelined his musical ambitions and put him on the path to a career in film and television. There’s no way he could have predicted that another medical issue three decades later would put him on the path to publishing a passion project—a book on the birth of Jesus.

Inspired by the big budget biblical films of his childhood, Michael started the project over thirty years ago and 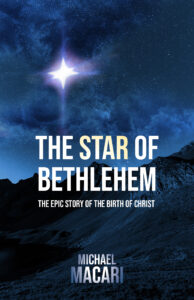 originally envisioned it as a screenplay. After being sidelined with Covid-19, he found himself with ample free time and dusted off the yellowed pages now close to three decades old and reimagined his story as a novel. The result is a work of fiction entitled The Star of Bethlehem: The Epic Story of the Birth of Christ, recently published by Trilogy Christian Publishing.

Listen in as Michael bridges the gap between the rock and roll lifestyle of his youth and his faith filled work of fiction. We also discuss how he weaved Old and New Testament biblical stories with historical fact in this faithful retelling of the Christmas story. This book couldn’t have come at a better time—with only a handful of shopping days left until Christmas, I’d be remiss if I didn’t remind you that books make great gifts.