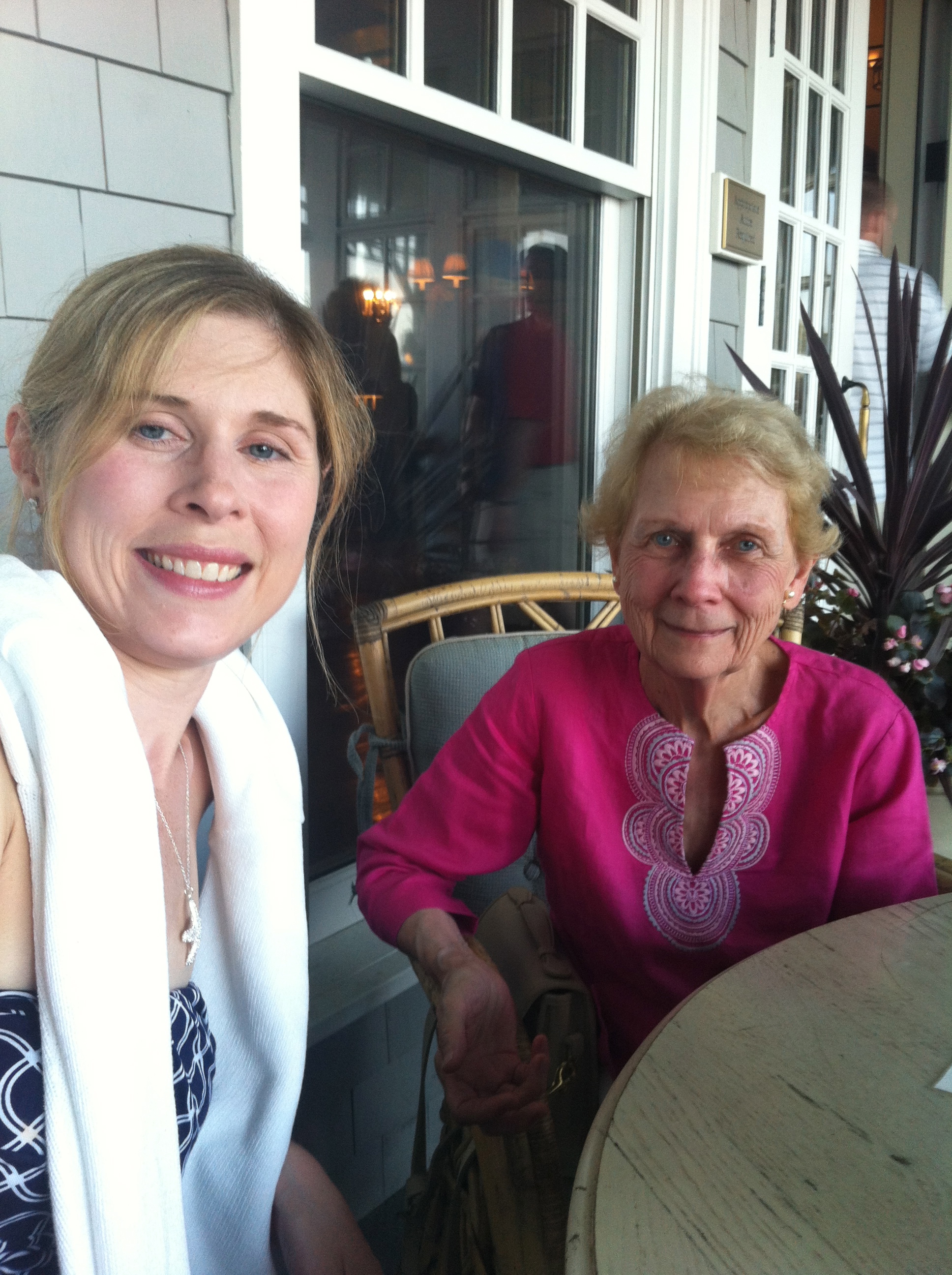 I have a problem; I’ve been known to spend more time surfing Netflix for a movie to watch than I spend watching whatever movie I decide is worthy of my attention. This problem is multiplied on family movie night when there are multiple opinions to consider and this was the issue facing those of us on Rocky Rapids Road this evening.

Twenty years ago I would not find myself at home on the night before Thanksgiving searching for a movie to watch; however, as Clint Eastwood’s William Munny points out multiple times during the movie Unforgiven, “I’m not like that anymore.” Gone are the days of meeting up with my high school friends at our various hometown haunts; tonight was spent enjoying my new favorite vice, family movie night.

Tonight I was fortunate on two fronts; 1. I found a movie to watch almost immediately and 2. We don’t run our house as a democracy. Perhaps the most common phrase muttered in our house is, “But that isn’t fair!” And you know what, it’s true – it isn’t fair. But we pay the bills and we make the rules so what we say goes. As such, when I saw Rocky as an option on Netflix I simply declared that I found the movie we were going to watch and there would be no discussion about it.

I actually saw the Rocky movies out of order as I viewed Rocky II before the original. I saw that film in either 1979 or 1980; I know this because at the time my best friend was Mario Turco and I met him in Kindergarten, which I started in the fall of ’79.’ My older sister was friends with his cousins (the Cuestas) and we were at their home for a party. The kids went upstairs to watch a movie while the grownups likely smoked cartons of cigarettes downstairs; didn’t they know that smoke rises? The movie that night was Rocky II and after that initial viewing I was hooked on Rocky movies for life.

Tonight, though, I saw the original through a more mature set of eyes. Surely the story is the same as it was 38 years when it was released; a down and out boxer gets a once in a lifetime chance to fight the world heavy weight champion; but something was different tonight because of who I watched it with, in addition to my children I watched the movie with my mother in law.

My mother in law, Norma, is going through a tough time right now; this spring she was diagnosed with lung cancer and at 88 she is fighting it like hell. For those of you who know her, you understand that my mother in law, like the protagonist in tonight’s movie, is a fighter. She is a child of the depression and a child of the war who never had an easy life. She worked hard to put herself through school and suffered more than her fair share of losses over the years. Still, I cannot point to anyone I know who is as positive as she is; put simply she finds the good in everyone. She simply doesn’t deserve what she is going through right now.

Right before the climax of the film, Rocky opens up to Adrian and admits, “I can’t beat him but I just want to go the distance.” This stuck with me tonight; Rocky knew he couldn’t beat his opponent but he wanted to give him a good fight. My mother in law knows she cannot beat the cancer that is inside her but she is fighting it with all her might and refuses to surrender. At 88 she has a stronger will to live than many others decades her junior who find themselves in similar circumstances. She refuses to go gently into that endless winter’s night and God bless her for showing all of us that there is dignity in the fight.