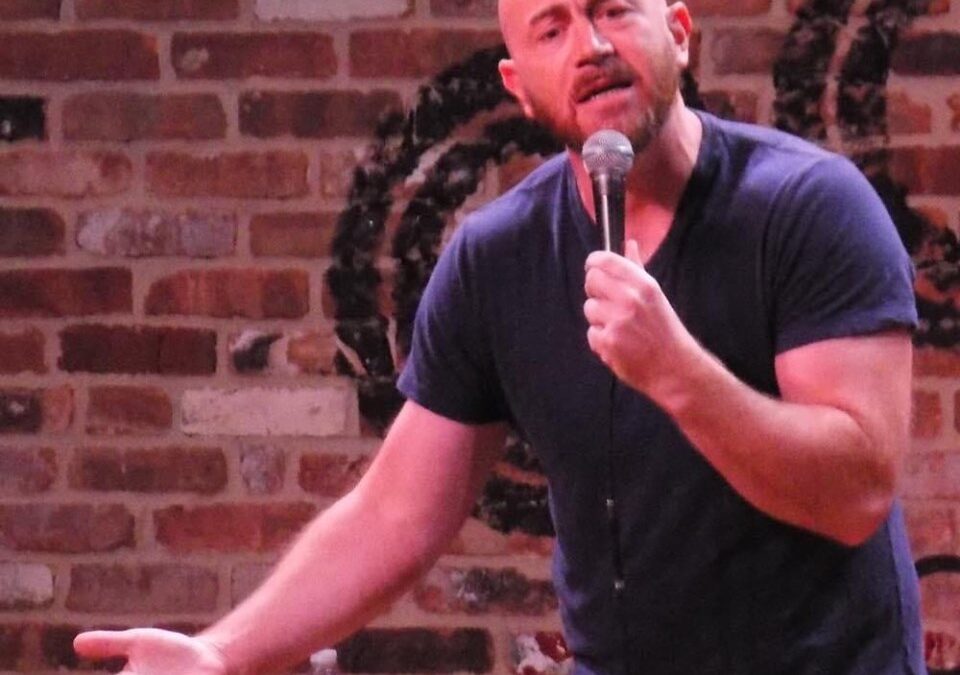 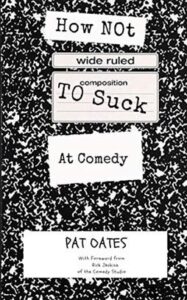 Pat Oates is a comedian, author, podcaster and comedy advice writer. He has been performing stand-up comedy for over 12 years and has appeared on TLC’s Extreme Cheapskates, E’s Talk Soup, and The Anthony Cumia Show with Dave Landau.

In this interview, Pat discusses how he got into comedy, why he turned an advice column into a book for other comics to learn from, and his other passion—professional wrestling. One of the standout quotes from this conversation is as follows, “I don’t know everything and I don’t know most things. I have to be open to everything and not afraid to ask questions. Always question yourself and don’t be afraid to fail.”

It’s a humbling message that I’ve heard from successful people in other fields—this idea of being open to learning new things and being open to failure. It’s often what separates people who are okay at what they do and people who are truly great at it, and Pat is a GREAT comic.

Pat eats, sleeps and breathes comedy and that passion comes through in his act, his podcasts and his writing. Get a copy of his book from Amazon.com. Any comics who are looking for feedback on their sets or highlight reel can reach out to Pat by email at patoatescomedy@gmail.com.