What I learned from some Millennials 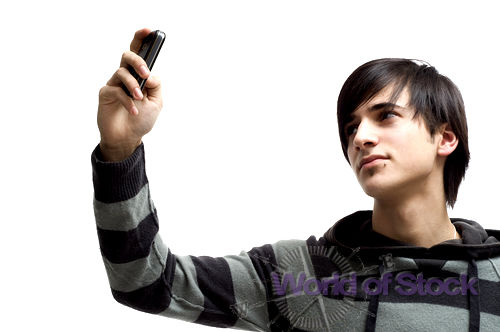 I walked into the group discussion I was running last night dreading how it was going to turn out. Warning, potential curmudgeon-like statement about to follow; the target was 18-20 year olds and the topic was technology and this is a target that I dread interviewing because they are the “me” generation.  You know, those we are told who got a medal for simply showing up and those who can’t take their eyes away from a screen long enough to have a real conversation. Little did I know the surprise I was in for.

As a pre-interview assignment, we asked each group participant to come prepared to tell us about a time in their life that they did something great.  We kept the assignment purposely vague as we wanted each person to define what “great” meant to them.  I was prepared for things such as, “You know, one day, I hugged my mom without her telling me to,” or “Like, one Saturday I woke up before 11 and went for a walk.”

I was not prepared for the following:

Those are just 4 stories and there are others. This generation who are much maligned aren’t so selfish after all and while reflecting on this, I learned more about myself than I did about them. The younger generations have always been those with the desire to change the world and we older folk don’t give them nearly enough credit for wanting to do so. Now get off my lawn!