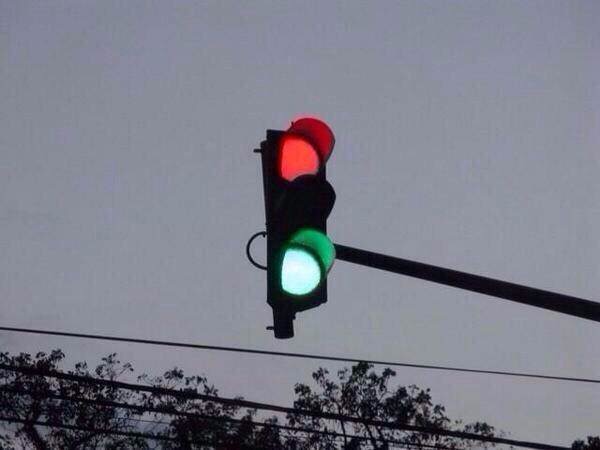 At the moment, I am sitting alone in one of Charleston South Carolina’s nicer hotels. As a guy who travels around the country uncorking stories, this in an of itself is not odd – I’m often alone in hotels. The weird thing is that this week my family is with me and none of those who share my genetics or who are bonded to me through the sacrament of holy matrimony have joined me in the lobby for my 8th cup of coffee. I cant say I blame them – burning calories on a treadmill or enjoying a solid sleep with the blackout curtains drawn sounds more enjoyable than watching your husband/father get hyped up on caffeine and debate what to write about.

The trip to Charleston was a last minute decision to join my wife’s brothers and their families for their annual summer trip. I’ve been banking airline miles and hotel points for years and when the opportunity presented itself to leave Connecticut for an all travel expenses paid trip to a destination we’ve never been to before, we jumped on it. Of course, those points came from countless nights in hotels and hours on airplanes, equating to time away from the family and all the missed experiences resulting from that. It was only fitting that I cash in over half a million rewards points to give us a family experience we wouldn’t have otherwise.

The reason for the all the travel, of course, is my profession as a qualitative researcher. I travel around the country on behalf of my clients and dig into what people love (or don’t love) about their products, advertising, concepts, etc. My parents still have a hard time understanding exactly what I do for a living and, after explaining it countless times, I’ve came to the conclusion that the most simple way of describing it is to say that I run new ideas by complete strangers to see if they are worth pursuing further – and you know what, that now makes me cringe.

Over the past seven years I’ve written and published five novels. I started writing fiction after a blog I kept entitled Confessions of a Focus Group Moderator started to take off. People loved my comedic observations from the road and many encouraged me to write a novel – so I did. Return to Casa Grande (a comedy) was the first one published followed by Uncorking a Murder (Thriller). Winning Streak (my attempt at literary fiction) came next followed by The Last Homily (thriller and followup to Uncorking a Murder). All the F*cks I Cannot Give (Comedy) is the most recent.

The experience of being an author has changed the way I approach what it is I still have to do as a day job (while the books sell well, I can’t exactly live off of the royalties). What has changed? Well, I now share something in common with my clients, specifically the creative teams who have created an ad or envisioned up a new product concept – complete strangers critique something I have dreamed up and pass judgement on it. I’m talking about all those people on Amazon, Goodreads, and other review oriented sites who have taken the time to share their thoughts on something I created.

How has this changed how I approach the day job? It has made me more empathetic to what the people who are observing me facilitate a discussion are going through when I present their ideas to the masses.

Last year I was exploring some early advertising ideas for an airline and one of the five ads I reviewed didn’t test well. After the session, the agency guy did what agency guys sometimes do – he blamed me. “You’re leading the witness!” the planner protested because, how could someone possibly not like his agnecy’s product? At the time, this guy made it to the top of my “club member” list (when I was a kid, my father used to call certain people club members – they were members of something called the a-hole club and dad thought it more appropriate to refer to them as such in order to spare his children from the fact that couldstring together obscenities in such a way that would make Quentin Tarantino blush).

Now, I realize I am guilty of the same behavior that the agency guy exhibited.

Recently, someone gave one of my books a critical review specifically because she didn’t understand how a key character met her demise. How dare she? It was her fault, I thought, for not reading closely enough. After looking up her profile on Goodreads (because, why not do some trolling?) I saw that she was on the older side and so I blamed dimentia for her not understanding my intent. Then I remembered something I learned when I studied Neuro Linguistic Programming (NLP) back in the 90’s – the meaning of our communication is the response that we receive. Put differently, its not her fault for misunderstanding what I was trying to say, it’s my fault for not writing it clearly enough. So instead of being mad at her, I can choose to reexamine what I wrote and challenge myself to write it with more clarity (something that would make me a better writer).

This teaches me two things as a qualitative researcher; 1. There’s a natural inclination for someone who has created something to get defensive when their idea is criticized and 2. Something positive can come from criticism even when it feels unfair. These insights have influenced a step change approach to how I creative development/concept research.

In the past, I would show an ad or concept and immediately ask people to give it a numerical rating corresponding to how much they liked it. I’d then separate the group into those who liked it and those who didn’t and probe into the “why’s” starting with those who were more positive and ending with those who were more critical – its a logical and sound approach but I now understand that liking may not be the right place to start. Rather, I should start with a question to understand the message that was received because what would be most meaningful to the person who created the ad (or idea) is to see how well the message that was taken away compares the message that was intended. This is not to say that positive and negative reactions aren’t important – they are – but liking isn’t the place to start or the place to focus. What’s more helpful is understanding where the signals between what is intended and what is received may be be getting crossed.

Now that I’ve gotten that off my chest, I think I’ll go wake up my three fifteen year olds and start exploring the city of Charleston. Hopefully the intent of my communication and the message that is received will be aligned – it’s midday and time to lean what this fine southern city has to teach us. Then again, who am I kidding? They are teens who will probably accuse me of being annoying and question why I’m so weird. The truth is likely somewhere in between.