I’m turned off about always being turned on 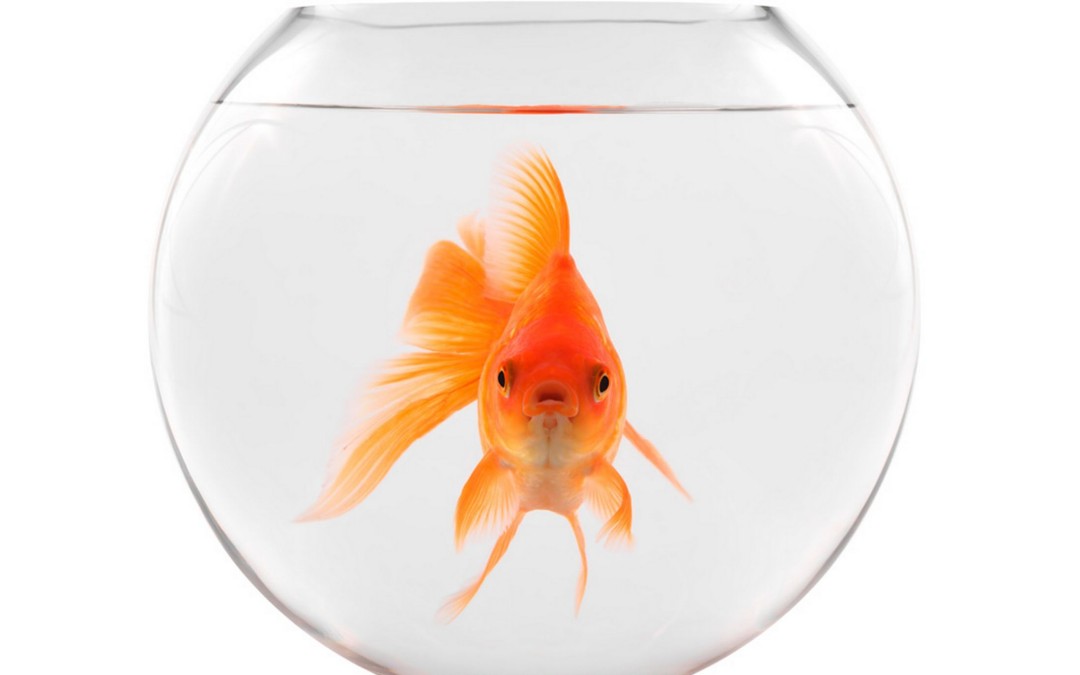 Last Thursday, we had a speaker come into the office to present some statistics on digital marketing. His leadoff statistic was one published by Microsoft that suggests humans only have an eight second attention span when looking up information online; you have eight seconds to present a search result that is relevant or they will go elsewhere.  To contrast this, on average, goldfish have about a nine second attention span.  In other words, a little tiny goldfish has a better attention span that the average human.  As if to prove his point, I immediately asked myself, “Wasn’t Luke Perry in a movie called 8 Seconds?” Sure enough, he was. 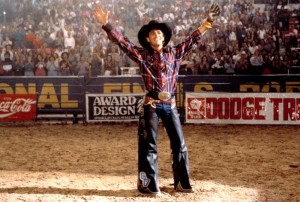 I think Microsoft is onto something here; the minute they get in the car, my kids have their phones out faster than you can say, “This is Dylan, you know the drill.” They have to keep themselves stimulated on the entire ride to school or else, “it takes forever.”  It used to be that the ride to school was when I would learn about what was on tap for them that day, but not any more.  The most they say is, “Can you turn the volume down, I am trying to listen to something.”  And I know my kids aren’t the only ones who do this; we carpool to sports with other kids and they all do the same thing; either put their headphones on or start texting the minute they get into the car.  The crazy thing is, when they are texting, oftentimes it is to each other!

I know we are living in the digital age and this is the way people communicate these days but I wish we had more boundaries with these devices. When I was a kid, I never dreamed of calling my father’s office to ask him if he could take me to the gym that night or bombard me with requests about  summer camp, but I routinely receive such requests on a regular basis.  And if I don’t respond because, well, I am busy earning the money that will pay for said camp, I get accused of ignoring them.

I have to tell you, I am turned off on being always on! Yesterday I took a personal day because I was meeting with a book publisher to do some networking and get some advice on my writing career (or lack thereof), but I never felt like I left the office. People emailed me expecting responses to questions; the answers to which could not wait until Monday.  And silly me, I start to answer them which only encourages, you guessed it, more questions!  At some level, I know the responsibility is on me to cut the cord and just not respond, but I do think our co-workers have to respect our time off and put questions in a, “can wait till later pile.” In contrast, when we are at work, our families have to realize that we can’t always respond immediately to the, “question of the moment,” most of which can certainly wait until we get home from work.

What I would really like to see, though, is one day a week when all devices are put away or turned off.  When I was a kid, it was very rare to find a store that was open on a Sunday because it was recognized as a day of rest.  I know the world we are living in is different and perhaps it is impractical for businesses to close on Sundays, but what if we took that day and made it a DFD or Device Free Day? Maybe that would help us get our attention spans back.