How do I get to Heaven? 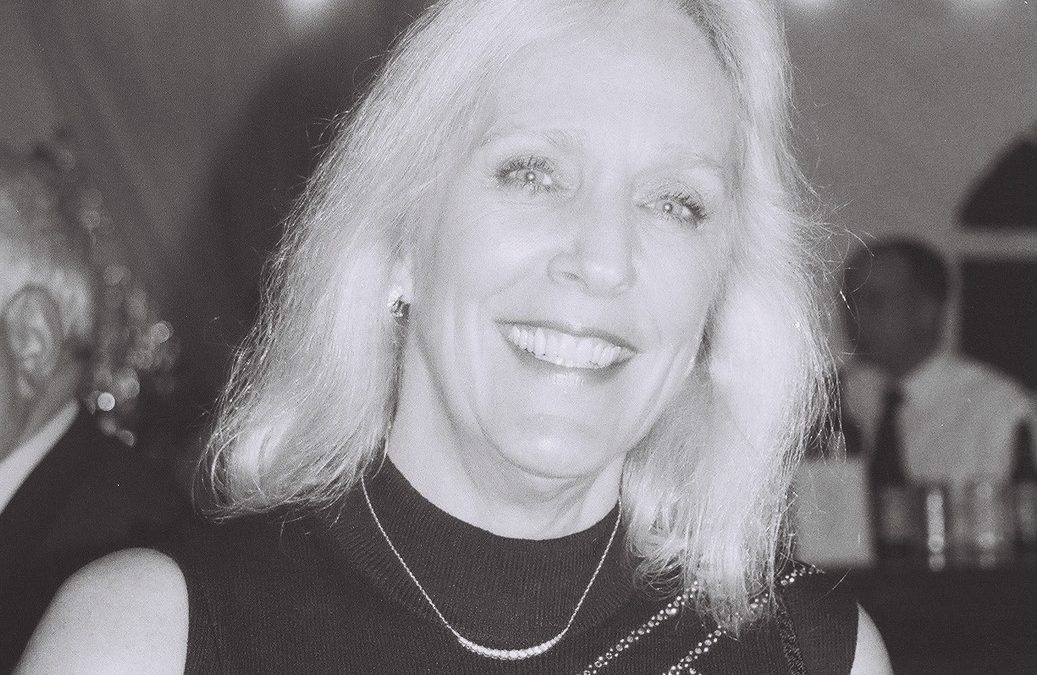 Today was a day filled with some high highs and low lows. I was asked to at my high school as part of an enrichment program for the schools’ scholars program; it was an honor that I will not soon forget and I have the picture to prove it. 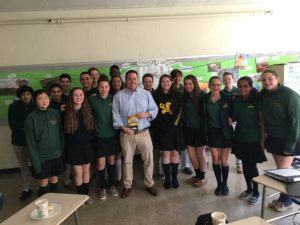 This evening I was asked to attend the monthly meeting of a friend’s book club as she encouraged the group to read Uncorking a Murder this month with the carrot that the author would come to their monthly meeting and talk about the book. This, too, was an honor that I will cherish deeply – so many times we authors write stuff and have no idea how people react to it (besides reviews of course). To speak with people who were interested enough in my book to come with serious questions was a pleasure that I hope to repeat in the future.

Something happened, though, at the end of the book club meeting – I got a text that one of my former colleagues had passed away. Twenty years ago I started a job at a company that would change my life forever. I know that sounds like a bold statement, but it is nevertheless true. Modem Media was changing the world and I was fortunate to be a part of it; albeit for a brief period of time. The people I met there are friends I will have for life – and I can’t say enough about them.  There was one, though, who was a special kind of special. Linda Johnson was known as Mother Goose (MG), and anyone who met her would know just how accurate that nickname suited her. She was the glue that held that agency together; someone to celebrate with and a shoulder to cry on. I learned tonight that she passed away suddenly and my heart was broken.

I have a playlist full of eclectic songs that I turn on when I am sick of whatever it is I usually listen to. On the ride home tonight, Dave Mason’s How do I get to Heaven came on and I got goosebumps (pun intended). It’s a pretty big question to ask someone who had been thinking about death for the past 30 minutes – and an untimely death at that! Knowing MG as little as I did, I’m not sure if she was super religious person so I can’t say whether or not that question ever crossed her mind, but it crossed mine on the ride home. The next song that came on was Crowded House’s Weather With You.  That’s more like it, I thought to myself, as I heard the lyrics, “Everywhere you go, always take the weather with you.” Now that is something I could hear Linda proclaiming – perhaps from the loft at Doug’s farm in Vermont.

Linda Johnson, I hope you did get to Heaven – and I hope you brought the weather with you.